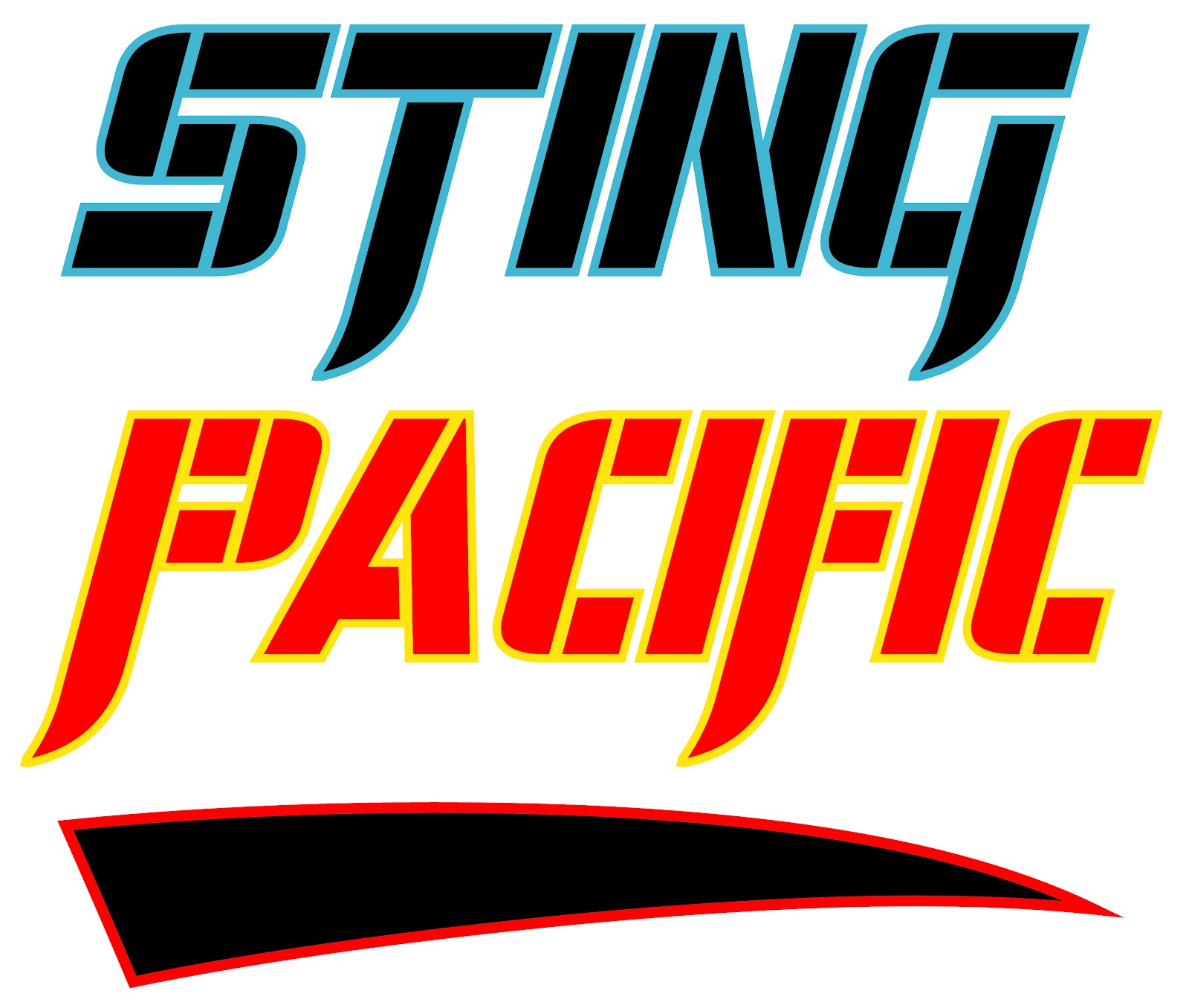 Long Island Sting - a powerhouse lacrosse program for elite high school players - is expanding West. Starting this year, The Sting will feature a second team: Sting Pacific, which will play exclusively in tournaments hosted in the Western United States.

For decades, Sting National has competed at the highest level, but mostly accessible for players from the Eastern United States. Sting is changing that, as players from California, Oregon, Colorado, Texas and Washington have already committed to join the inaugural Sting Pacific Roster.

While Sting Pacific will play in some of the most competitive tournaments in the west, Miller and Donovan say that when the Sting National team needs to fill a roster spot, they will turn first to Sting Pacific.

Since founding Sting 25 years ago, Miller (who played lacrosse at the University of North Carolina) has been ingrained in the college coaching network. His ability to connect directly with college coaches has opened doors for more than 500 lacrosse players who have gone on to play at the NCAA level.

Donovan, already the Sting National head coach, has been named the head coach of Sting Pacific. A graduate of Kevin Cassese’s Lehigh program in 2012, Donovan been at the center of Southern California’s lacrosse landscape since 2013. Between the Sting National team and his LA-based Club Pacific program, 13 of Donovan’s players have gone on to play in the NCAA since the summer of 2018.

With Donovan coaching both teams, players can shift rosters without losing continuity. “Both teams will operate under the same philosophy.” says Donovan. “Really, you can shift from one roster to the next without missing a beat. Whether you’re playing in the East or in the West, expectations will be the same on both offense and defense, and our guys will know that.”

While Sting National will continue competing at the nation’s elite tournaments on the East Coast, Sting Pacific will play in the most competitive tournaments throughout California and other western states. “The goal remains the same,” says Donovan. “Now, rather than showcasing one roster we’ll be showcasing two.

It’s an opportunity for more players wearing the Sting colors to be seen by more coaches. Really what’s happening here is the sport of lacrosse is growing out west. Our focus is helping top western players reach maximum exposure in the recruiting process and that is a beautiful thing.” 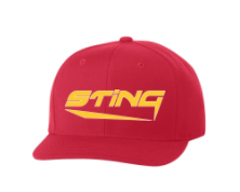 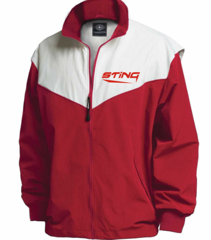 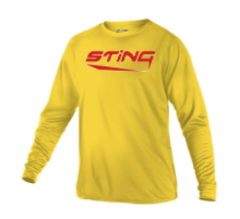