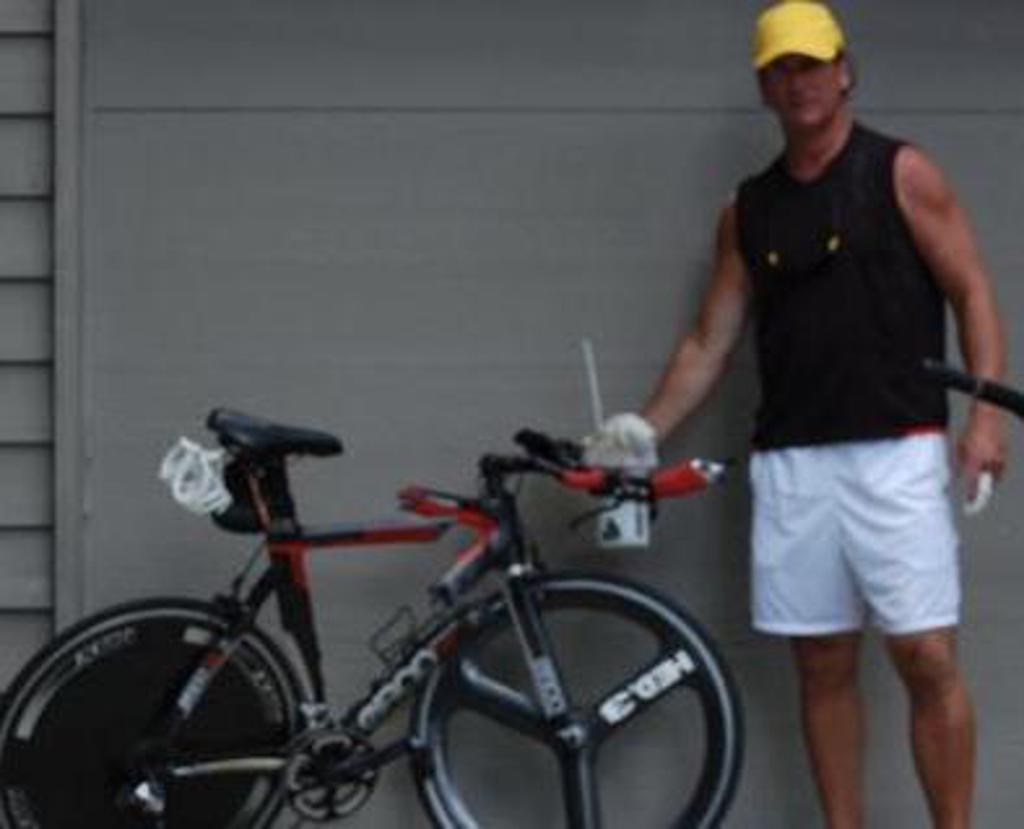 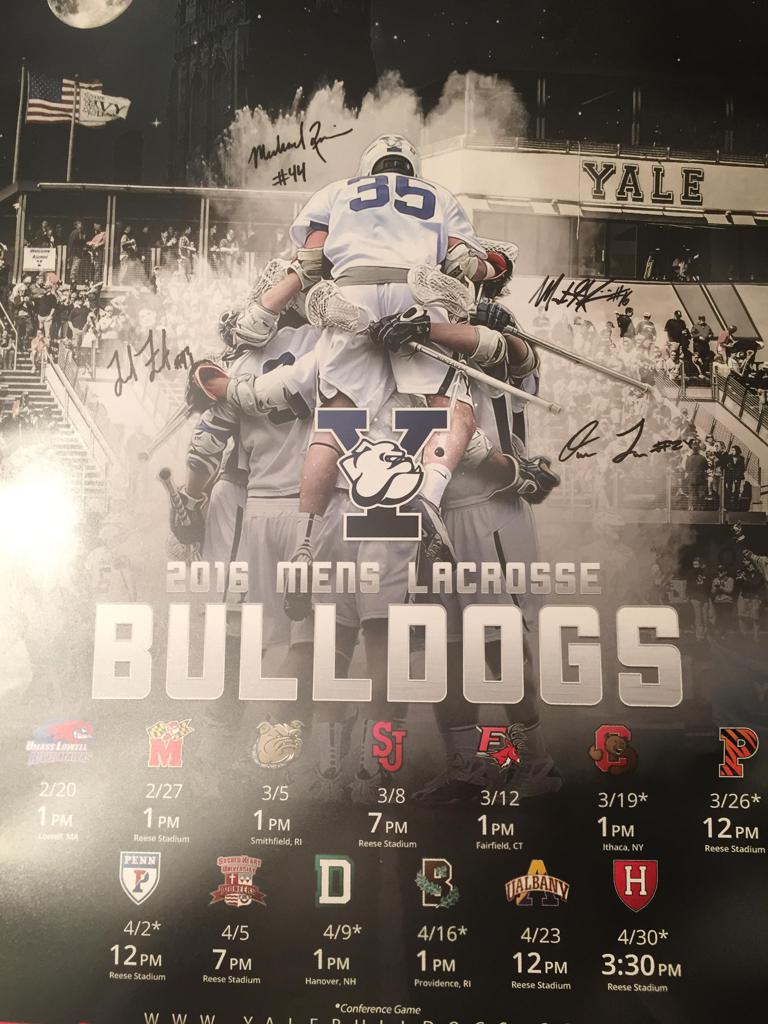 Signed poster sent to me by my former players on 2016 YALE roster...Mike Quinn , Mark Glicini , Ted Forst and Owen Jones 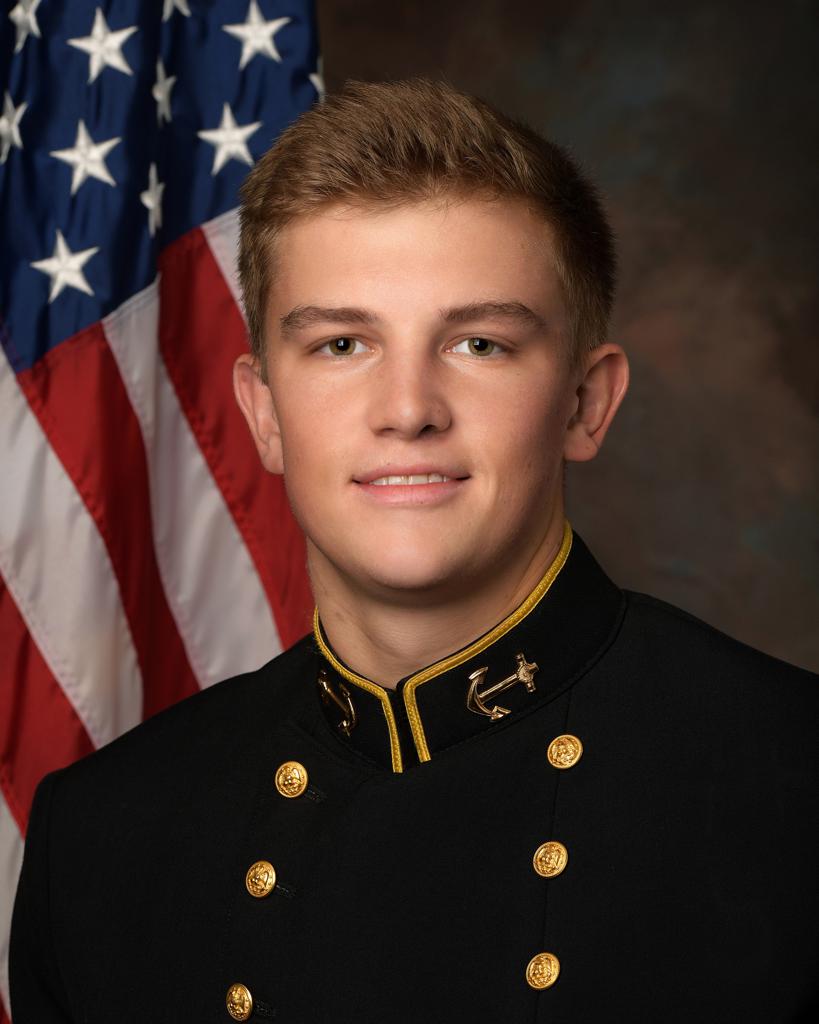 My daughter who played U Penn...and my son who played at Amherst and my Grand daughter

My Grand daughter and my son in law...2x ALL AMERICAN at Duke 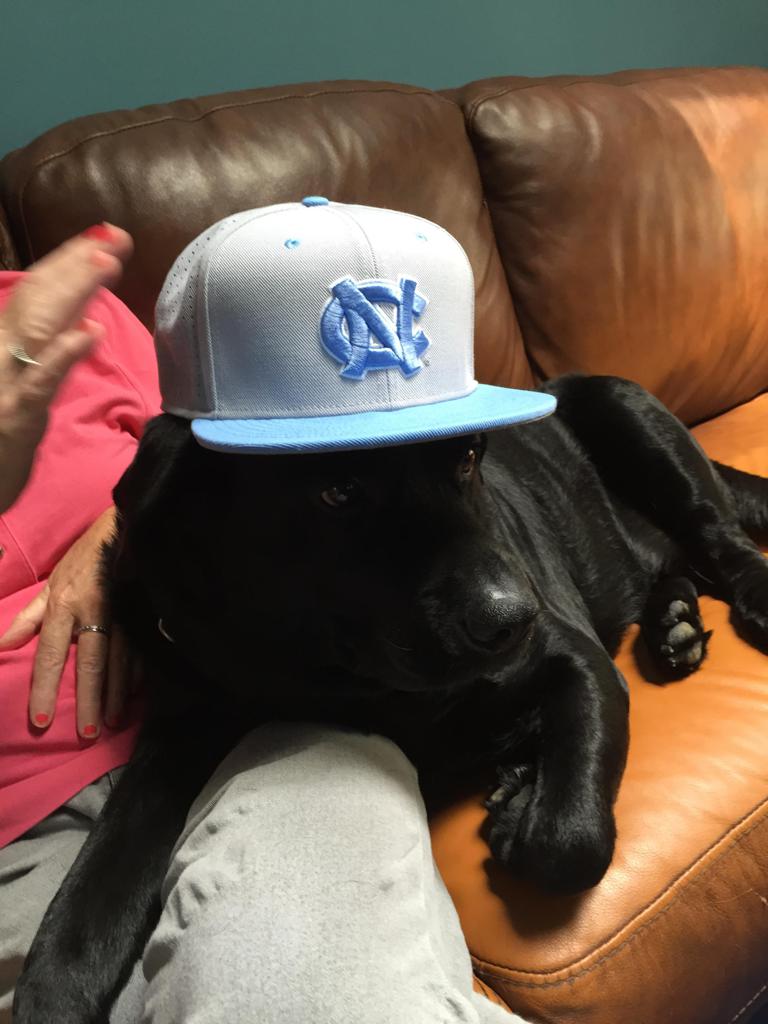 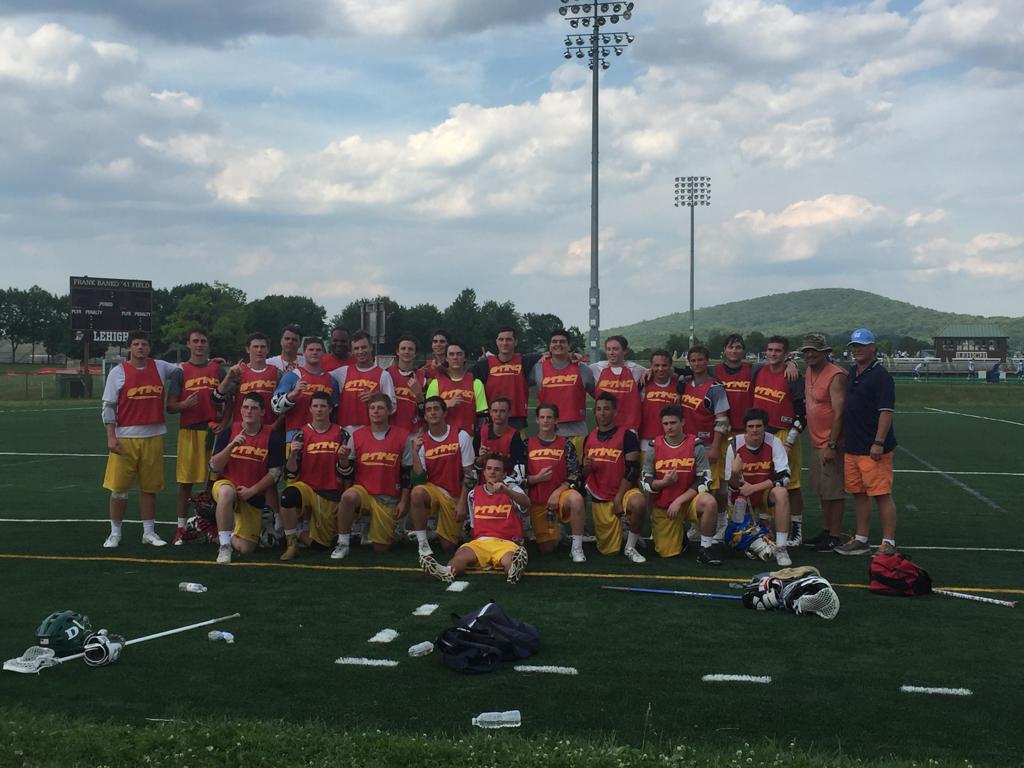 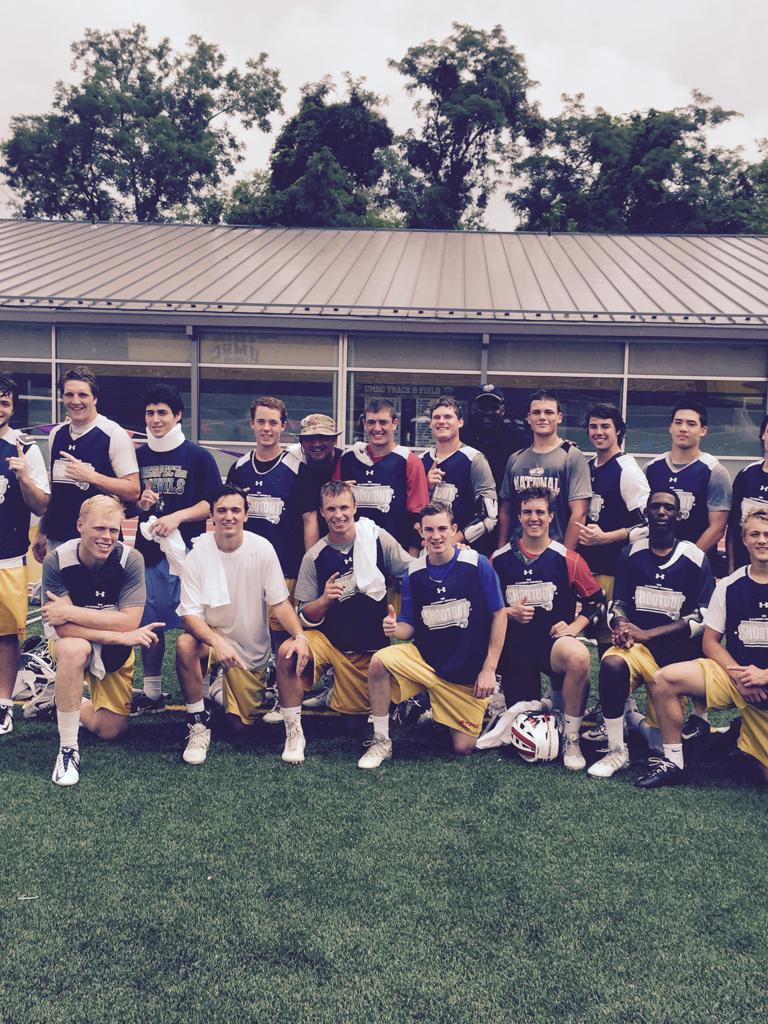 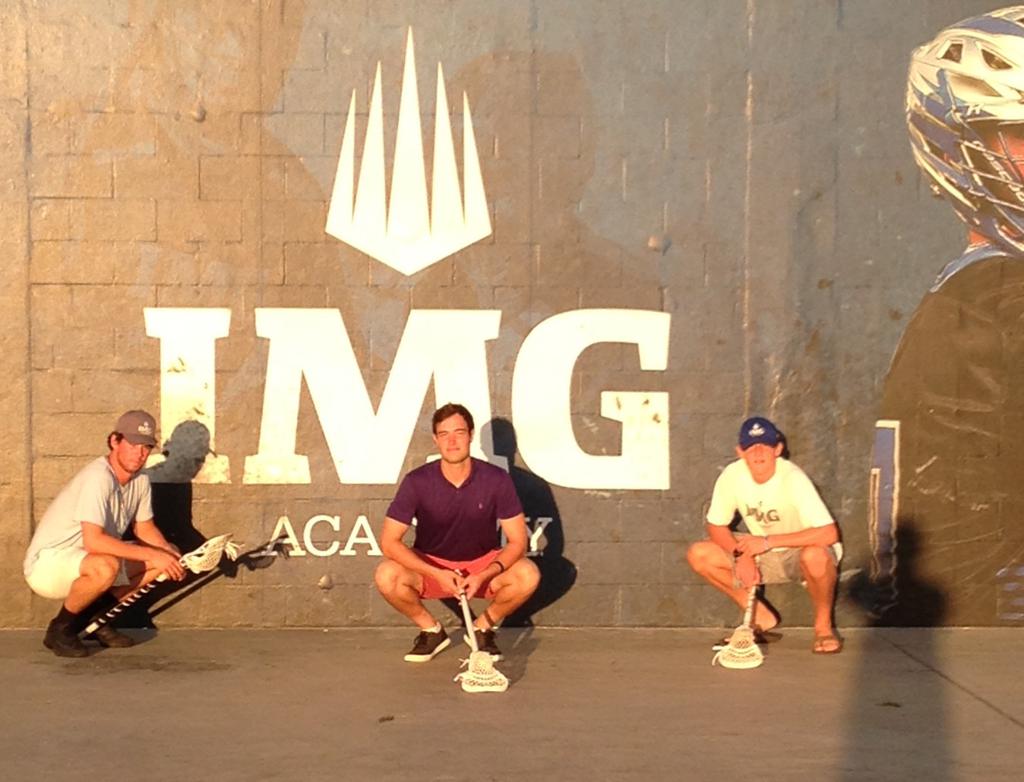 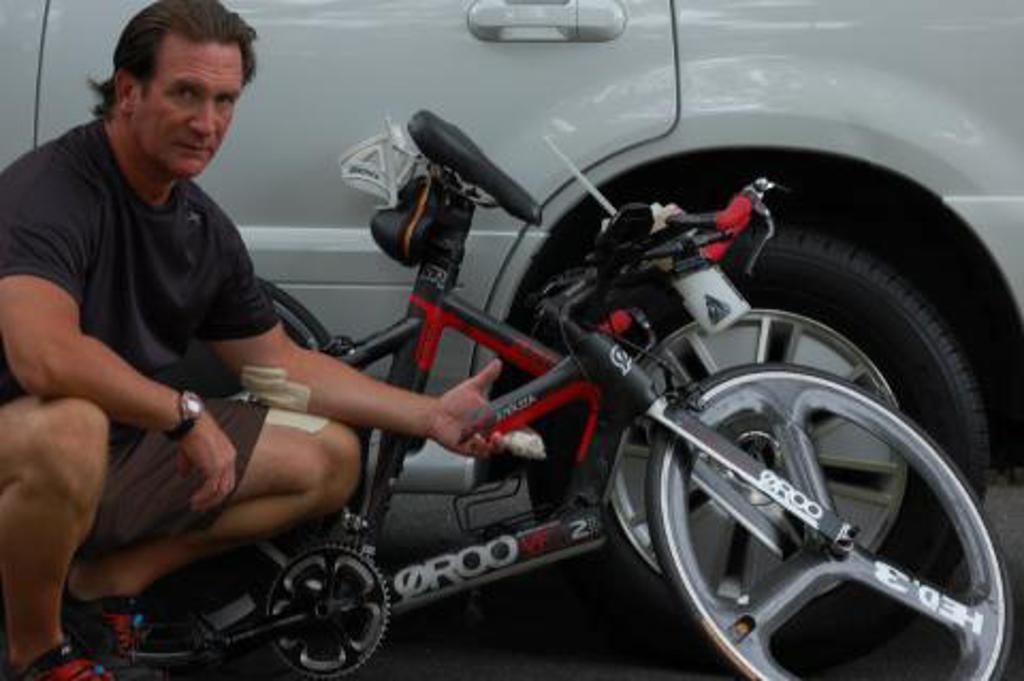 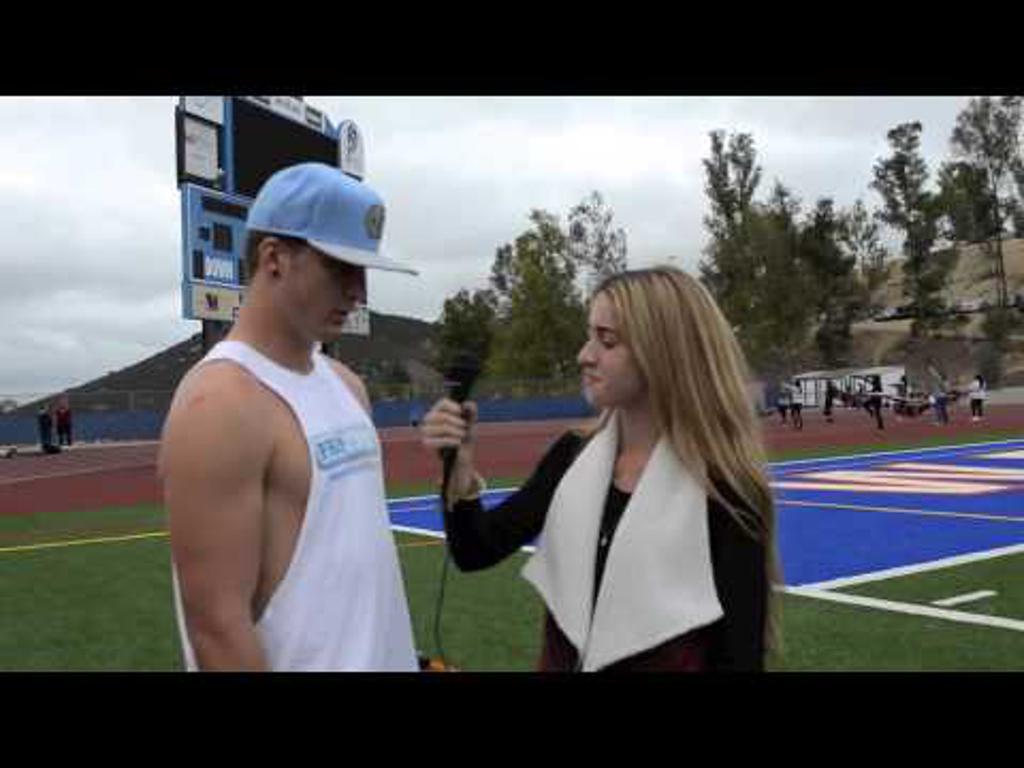 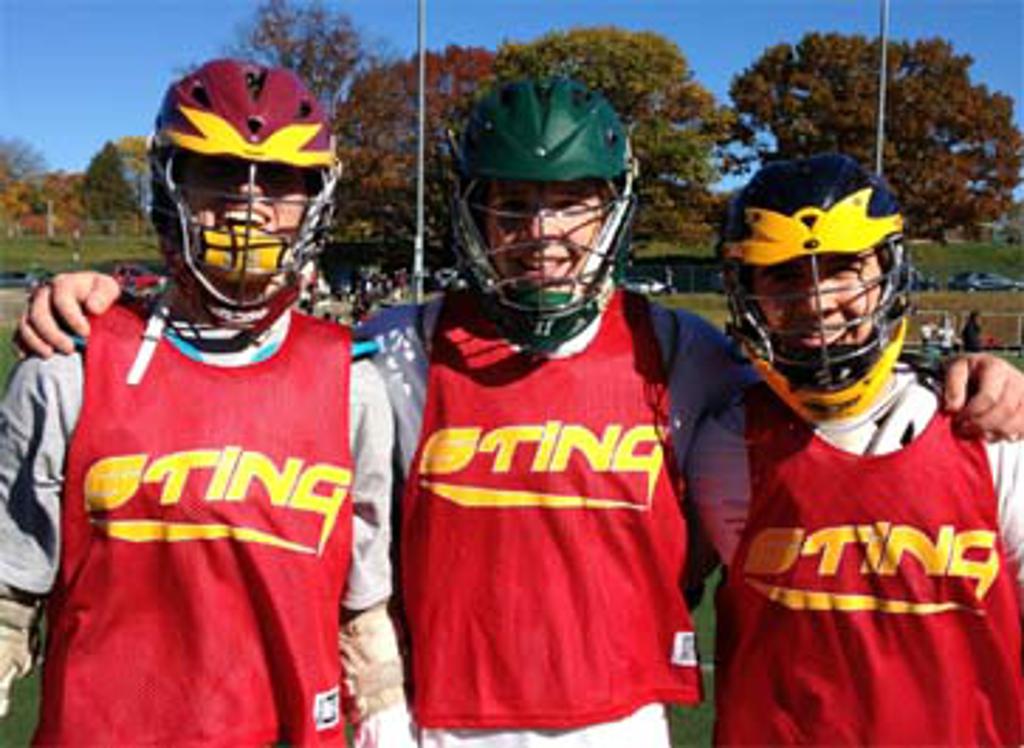 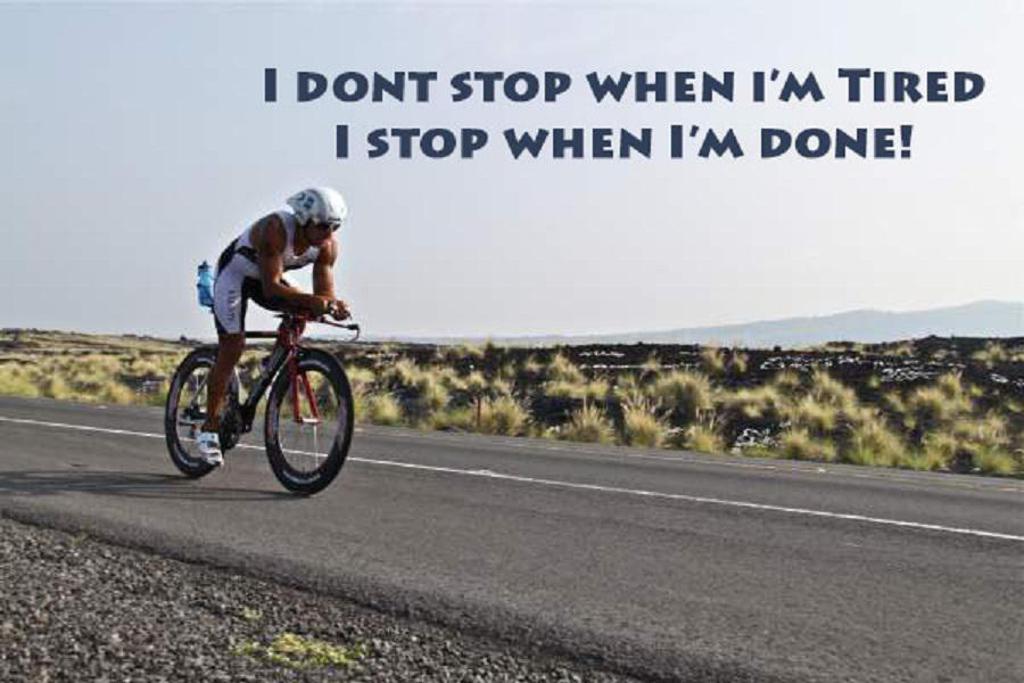 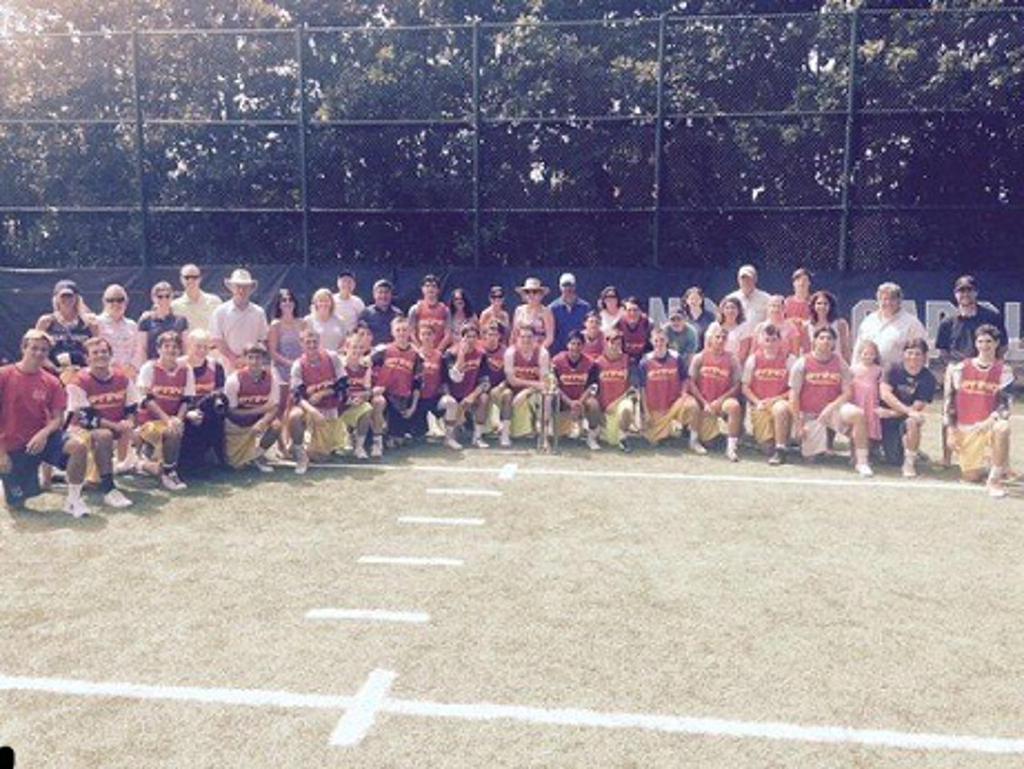 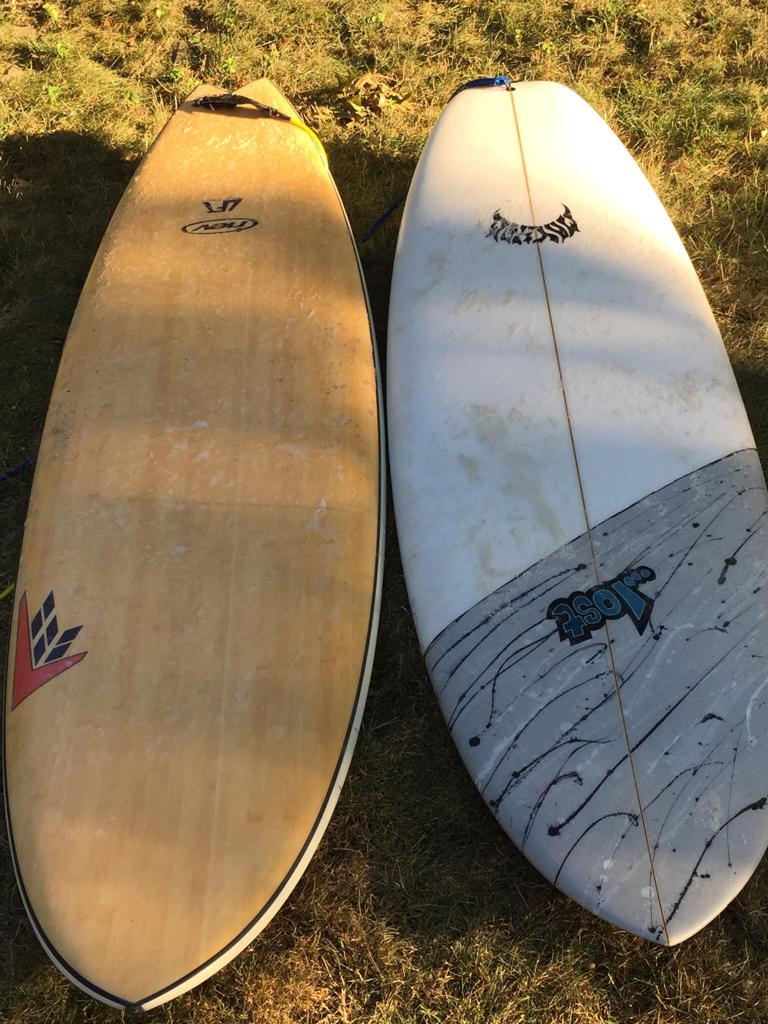 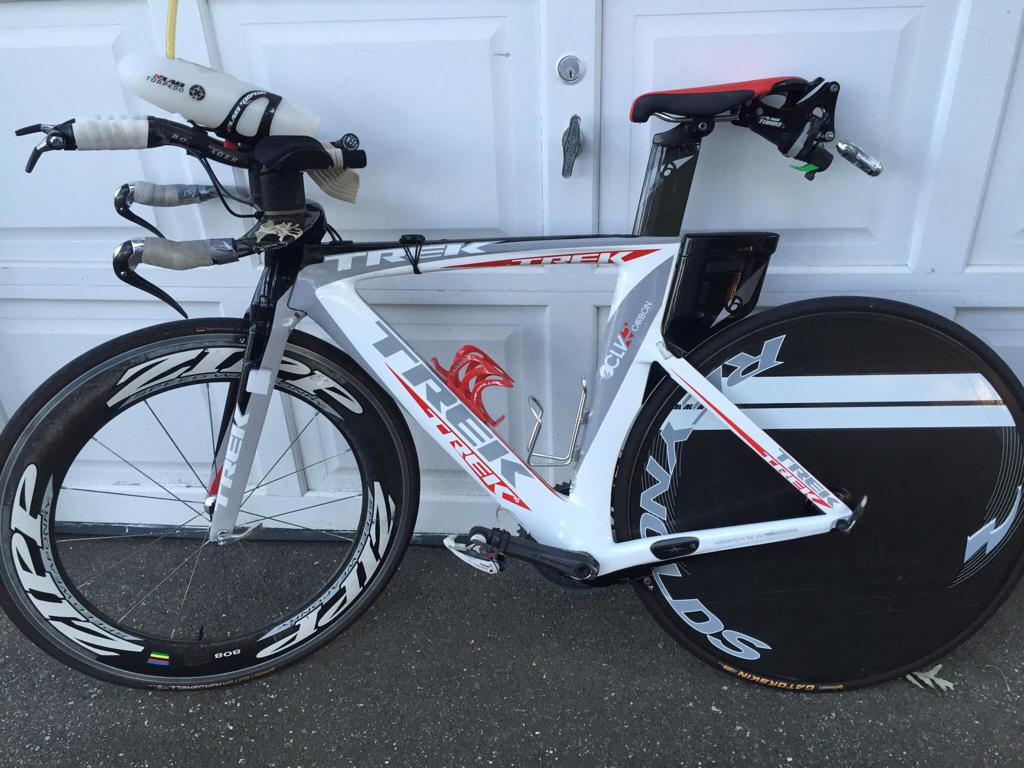 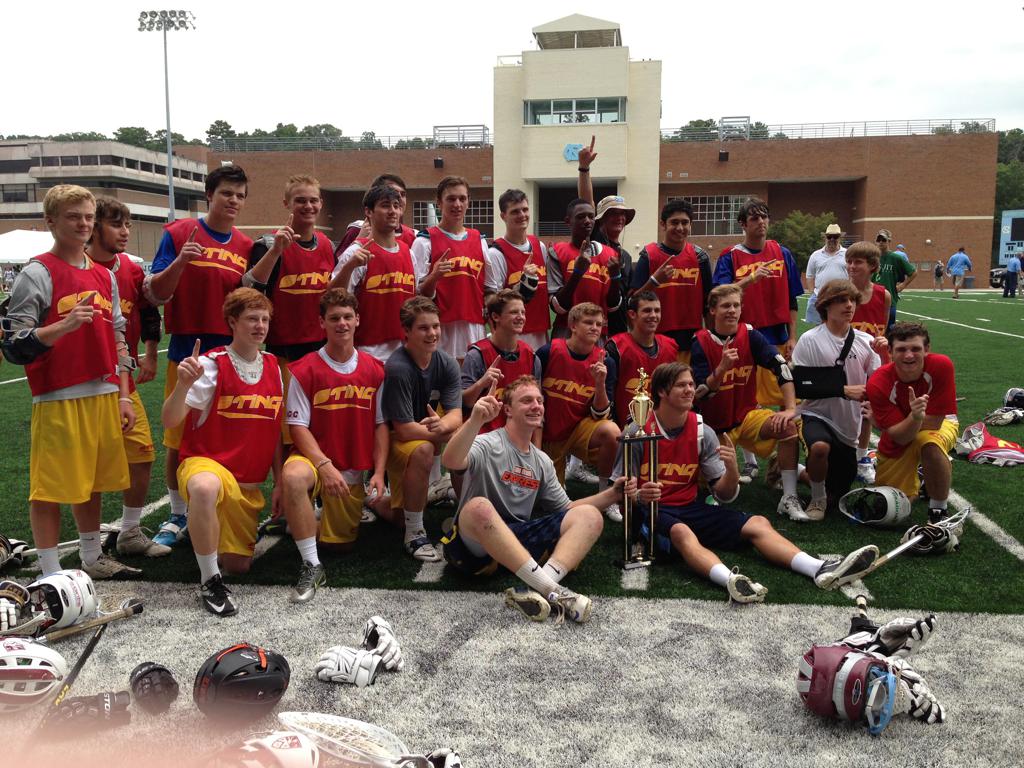 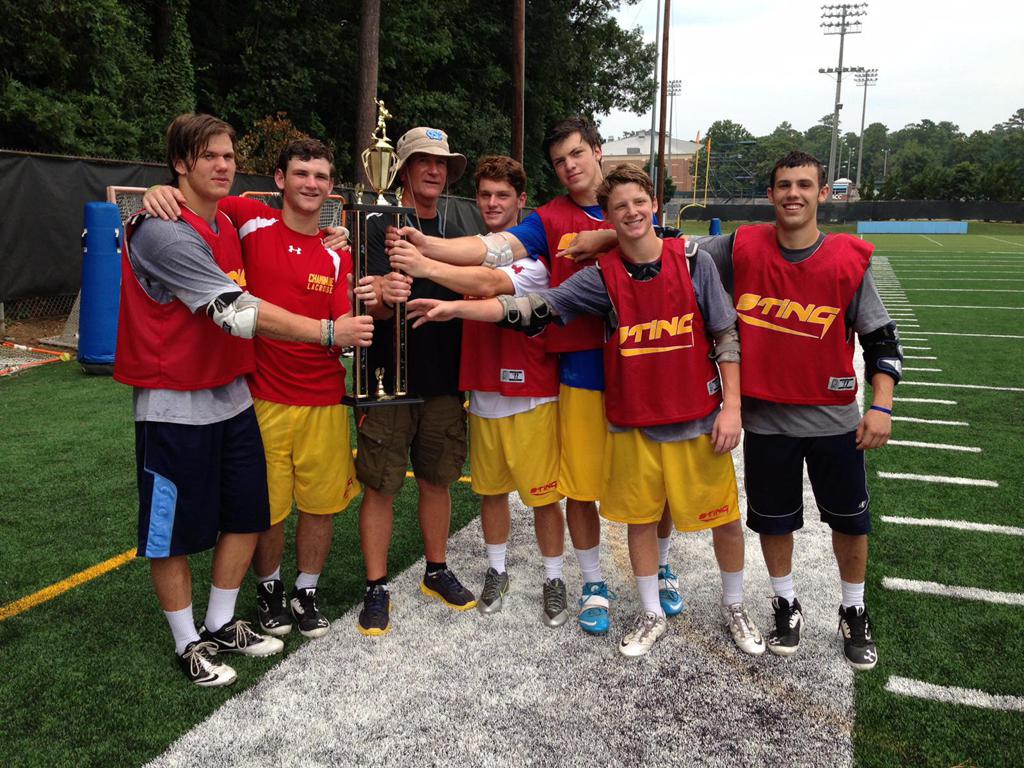 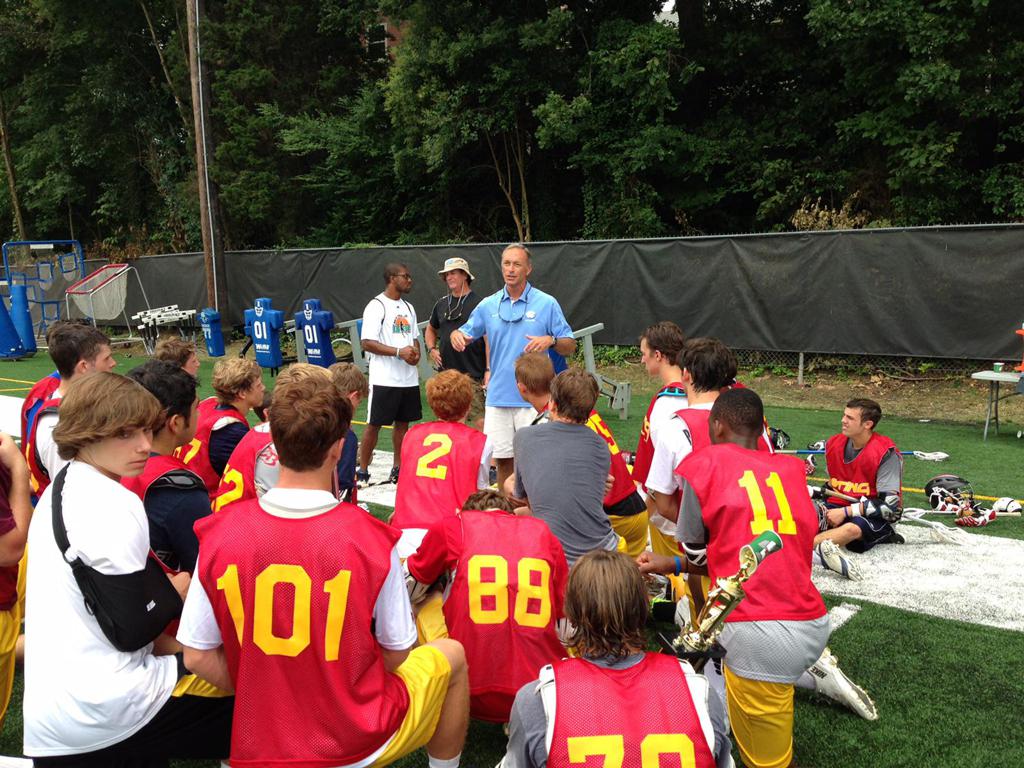