*We are the oldest club team in the Country.

*We only carry ONE team on the circuit.

Yet, year in, year out, we send players to some of the top Colleges in D1 and D3.

*We have sent players to virtually every D1 program.

*Our tournament menu is a la carte.

No exorbitant fees up front!!

*We were the first true National team, with players from all over the Country populating our rosters.

Gavin Adler- All American at Cornell

SUBMIT YOUR VIDEO TO BE CONSIDERED FOR THE FALL 2022 AND SUMMER 2023 STING NATIONAL TOURNAMENT TEAM.

SEND YOUR VIDEO TO KENETHMILLER@MSN.COM

*BE SURE TO INCLUDE YOUR PARENT'S NAMES AND CELL. 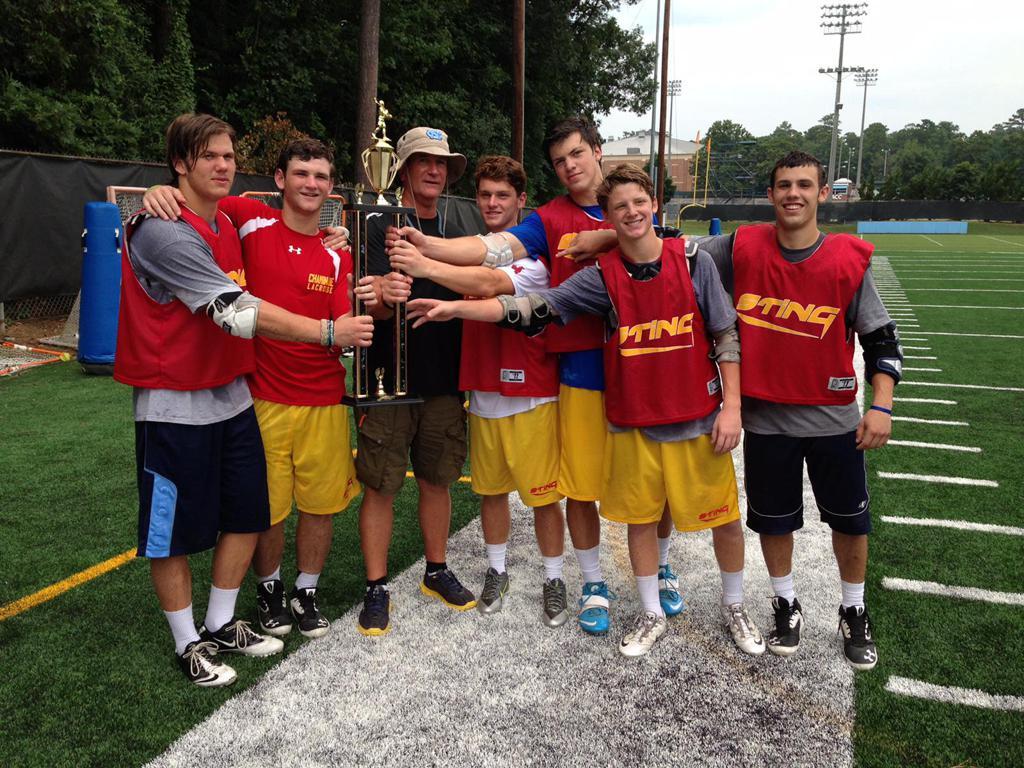 Need help with the Recruiting process?

The Registration "Welcome to Sting Lacrosse!" is not currently available. 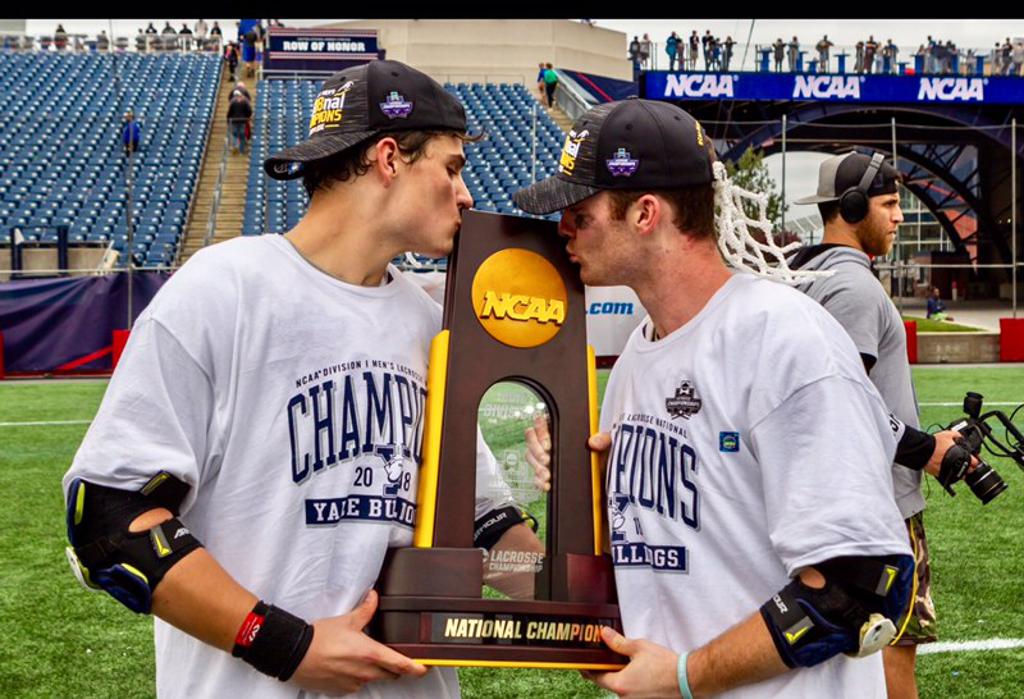 Congratulations
to our SIX former STING players ,
who were on the
YALE NATIONAL CHAMPIONSHIP TEAM! 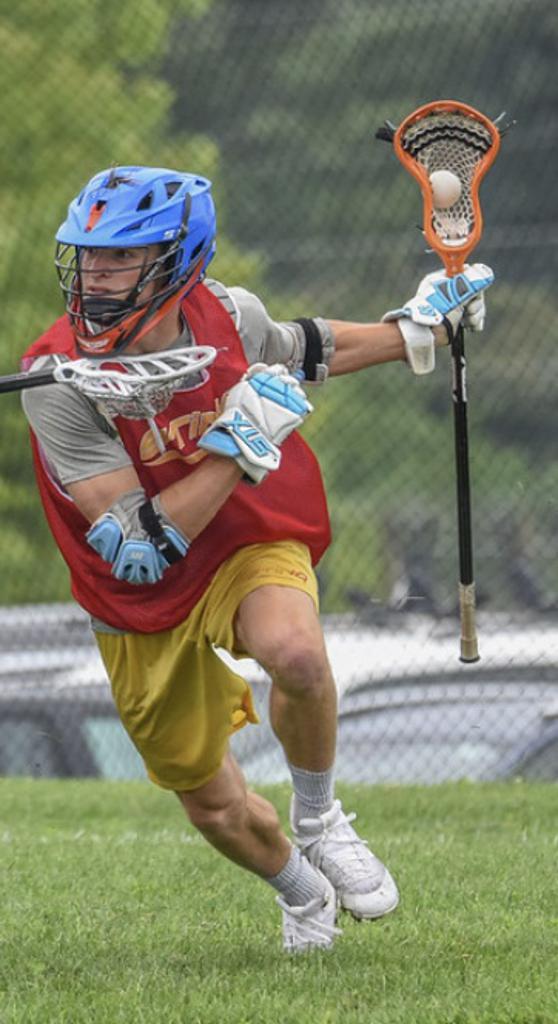 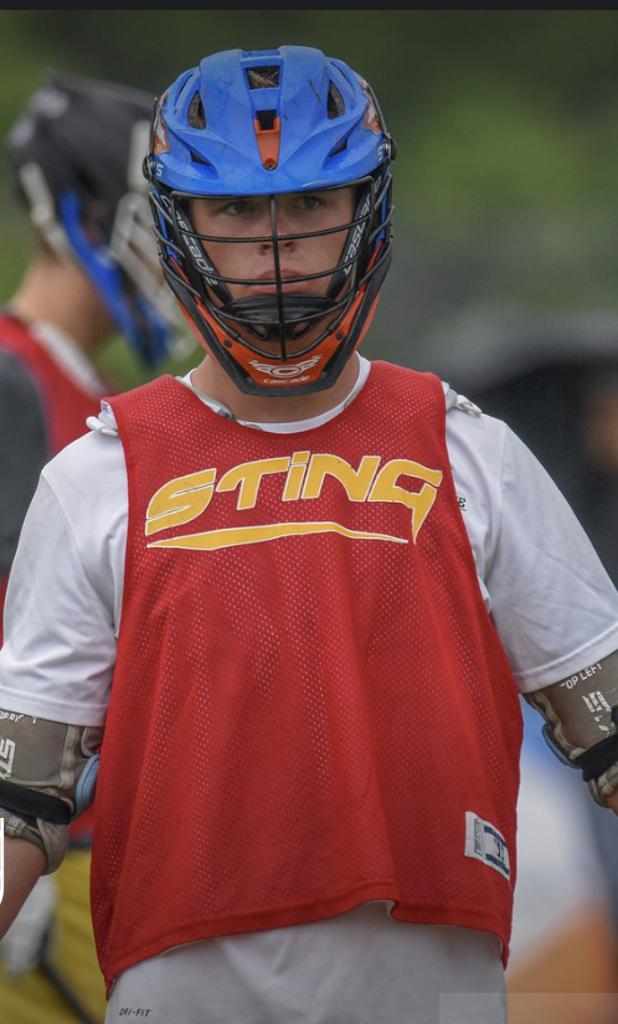 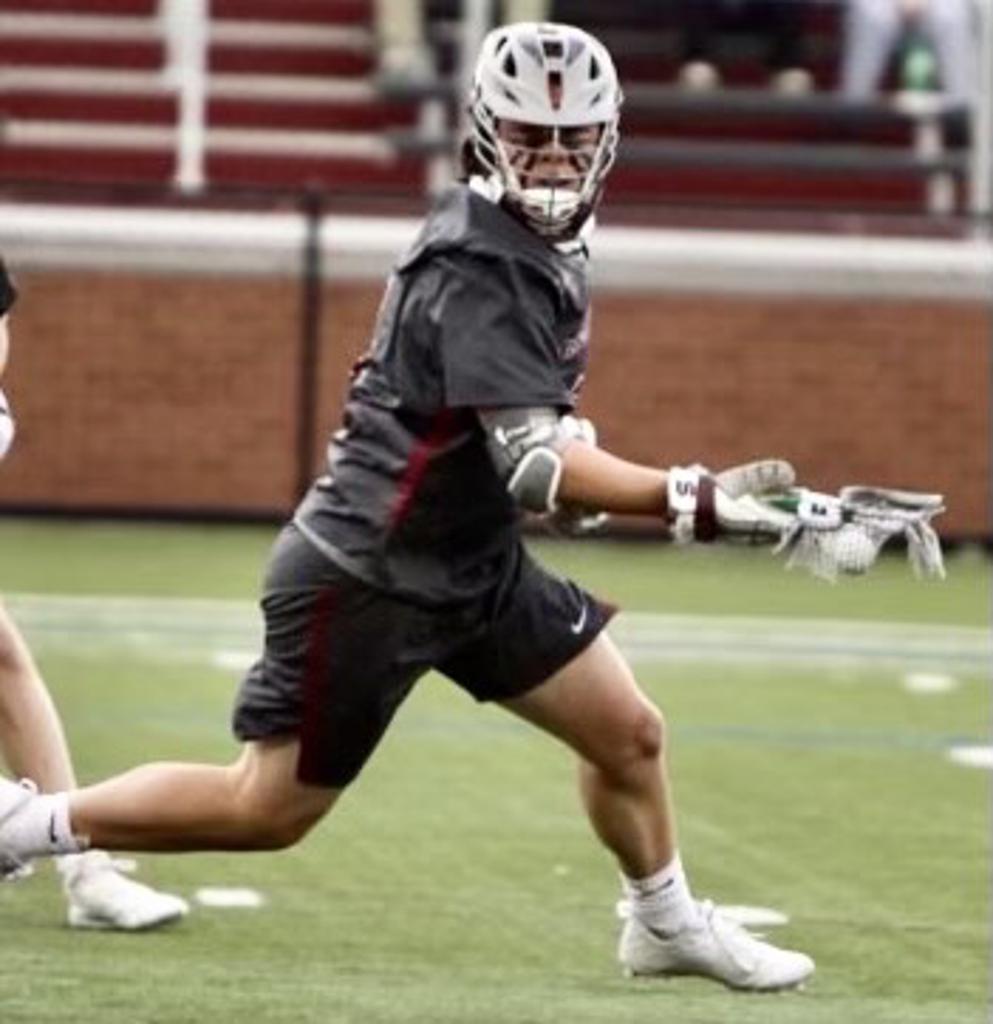 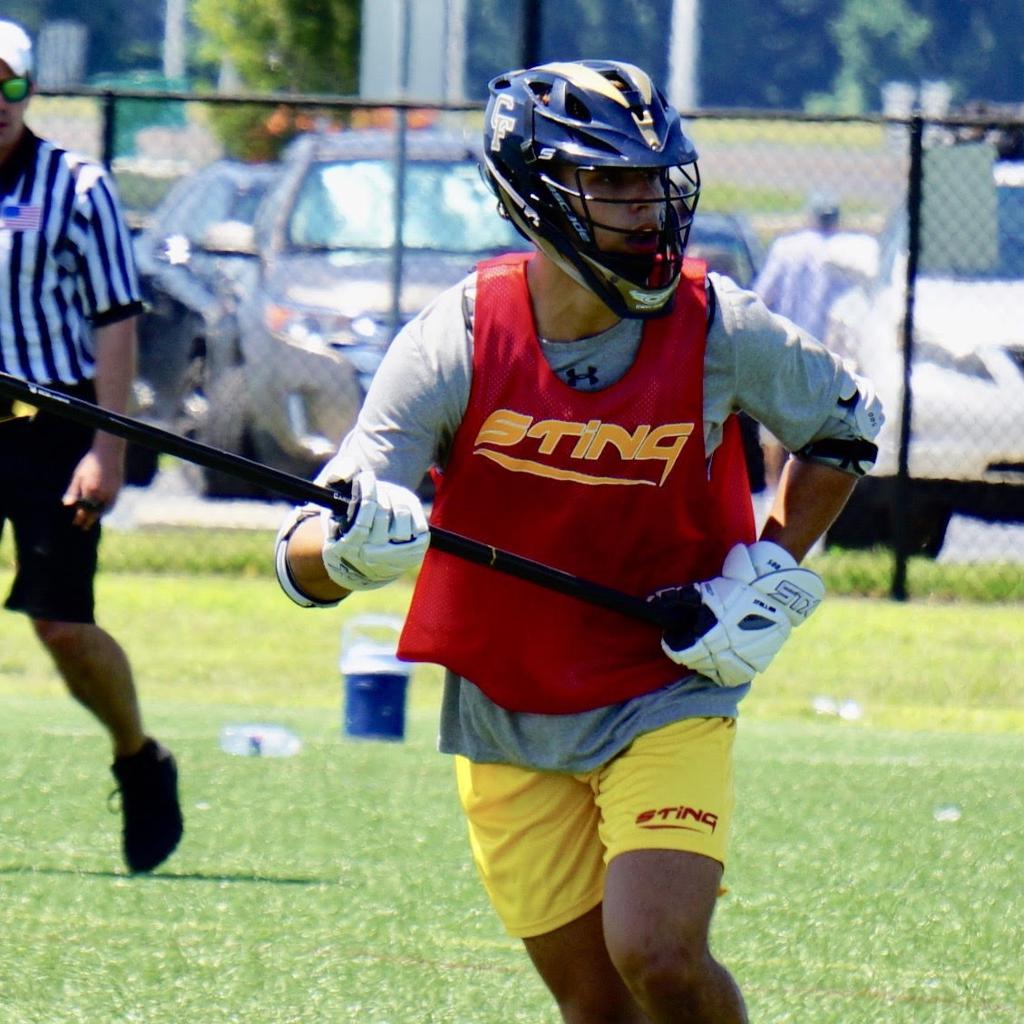 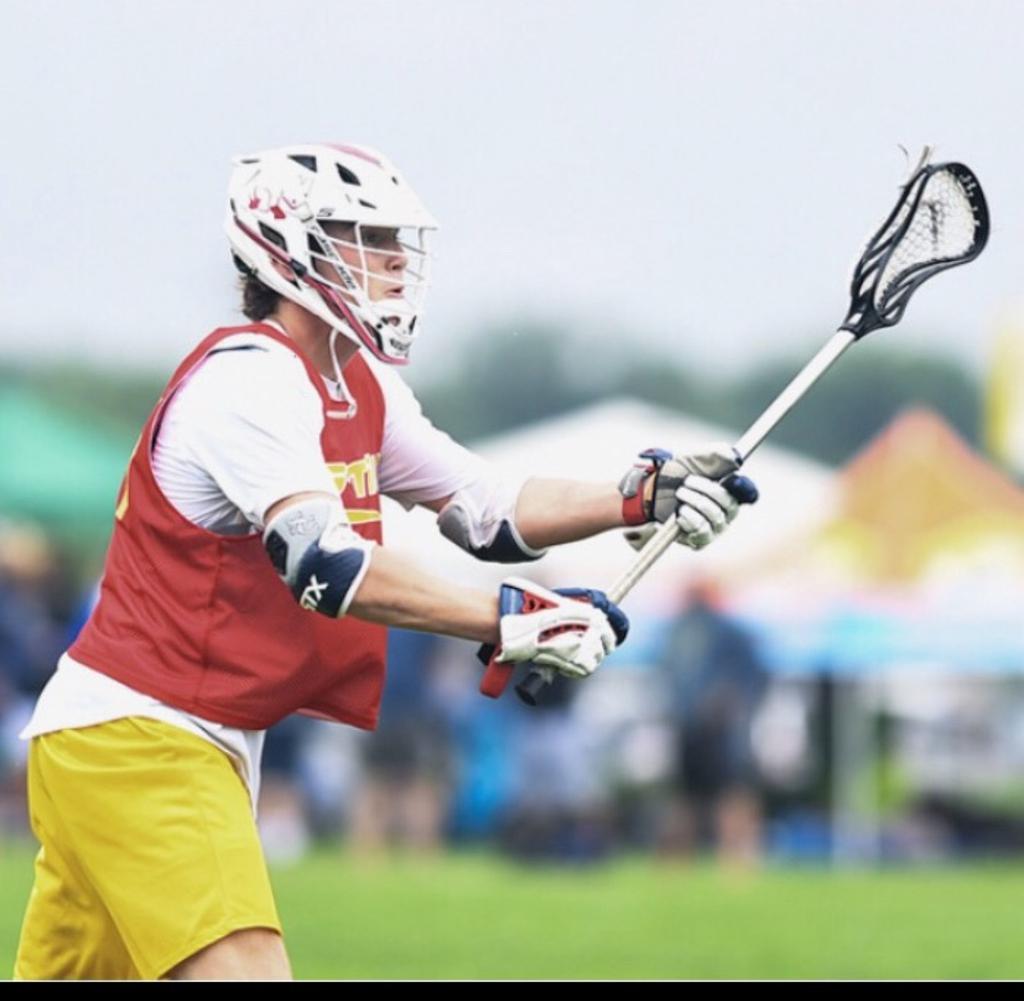 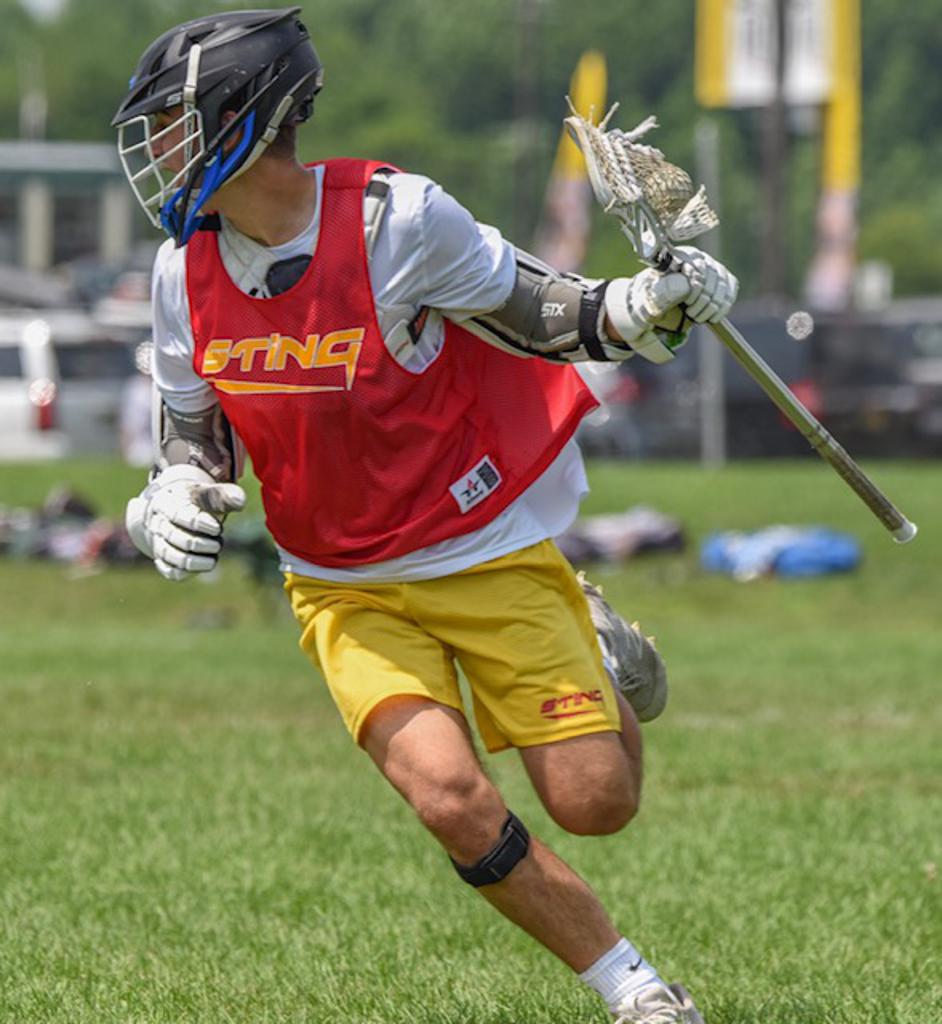 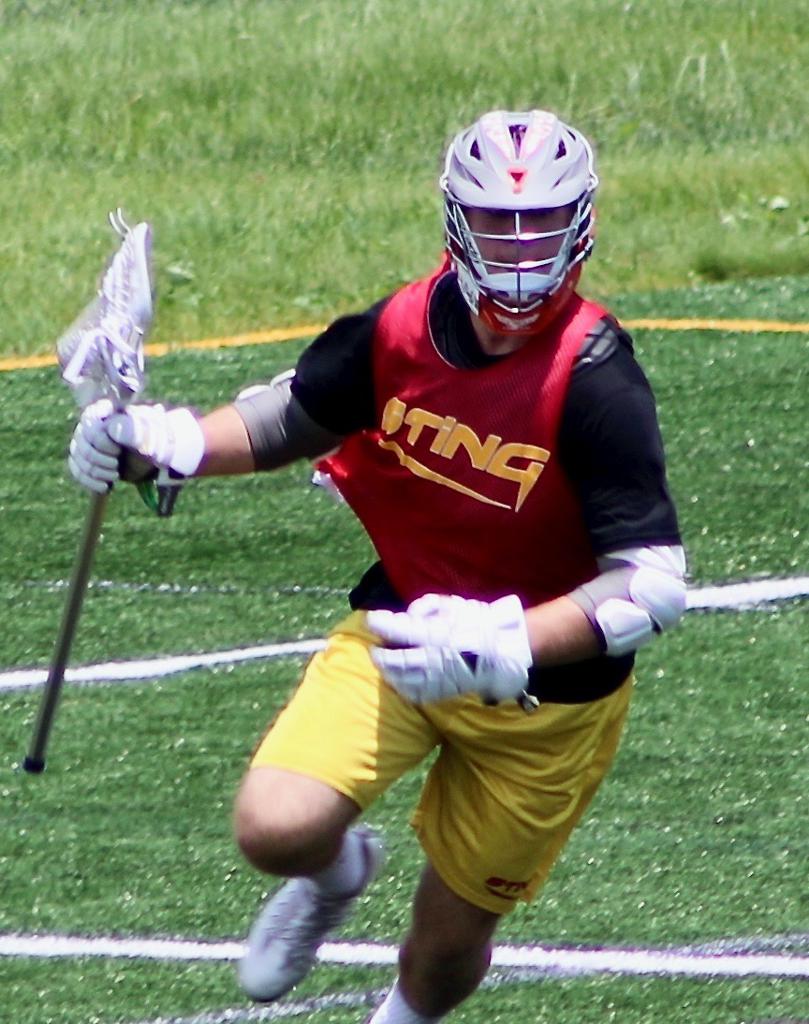 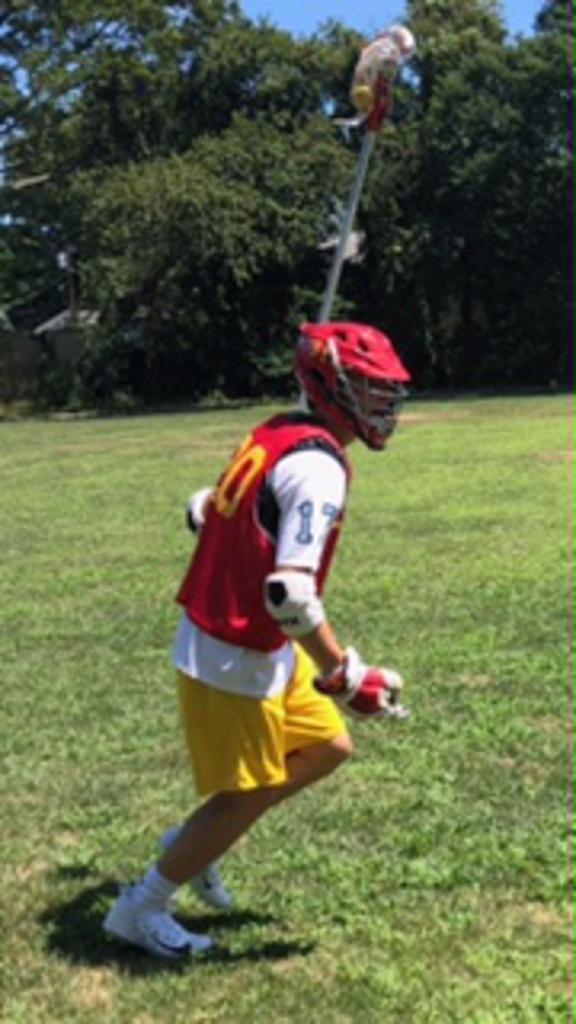 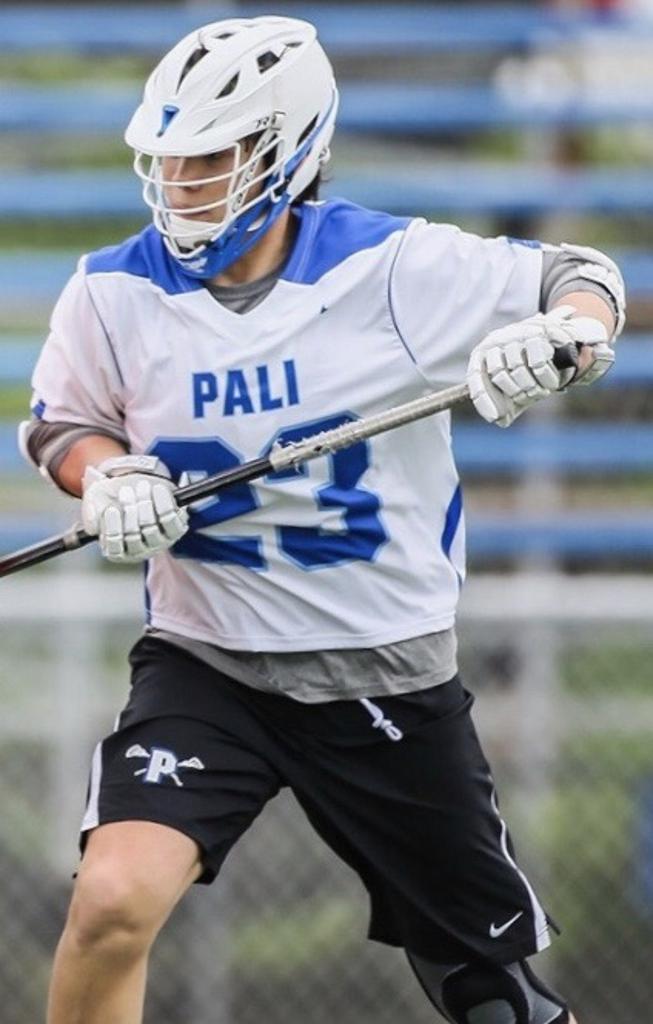 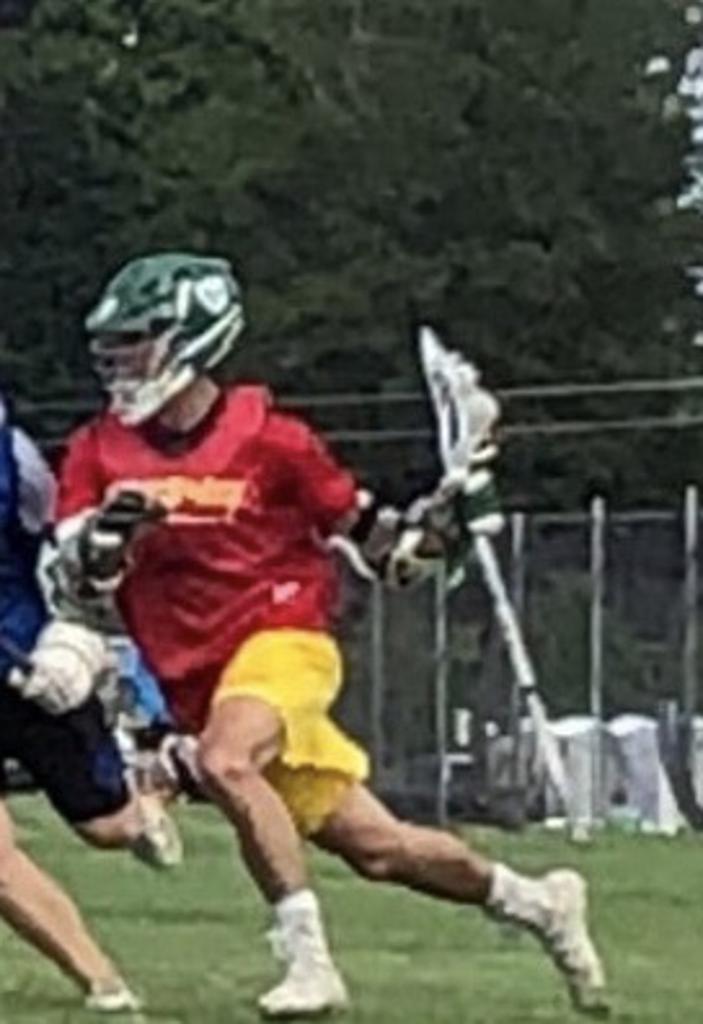 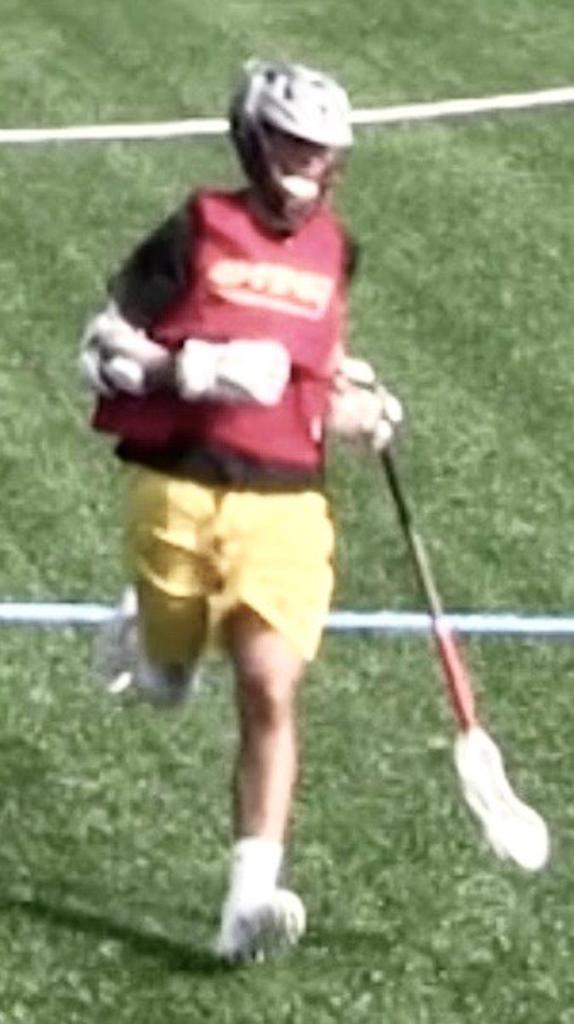 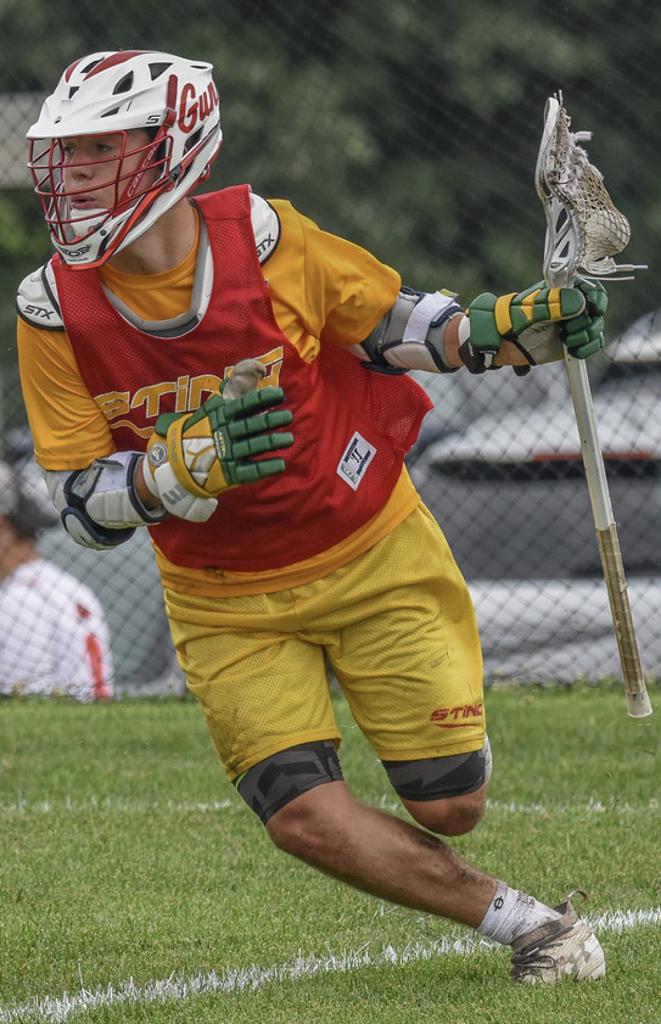 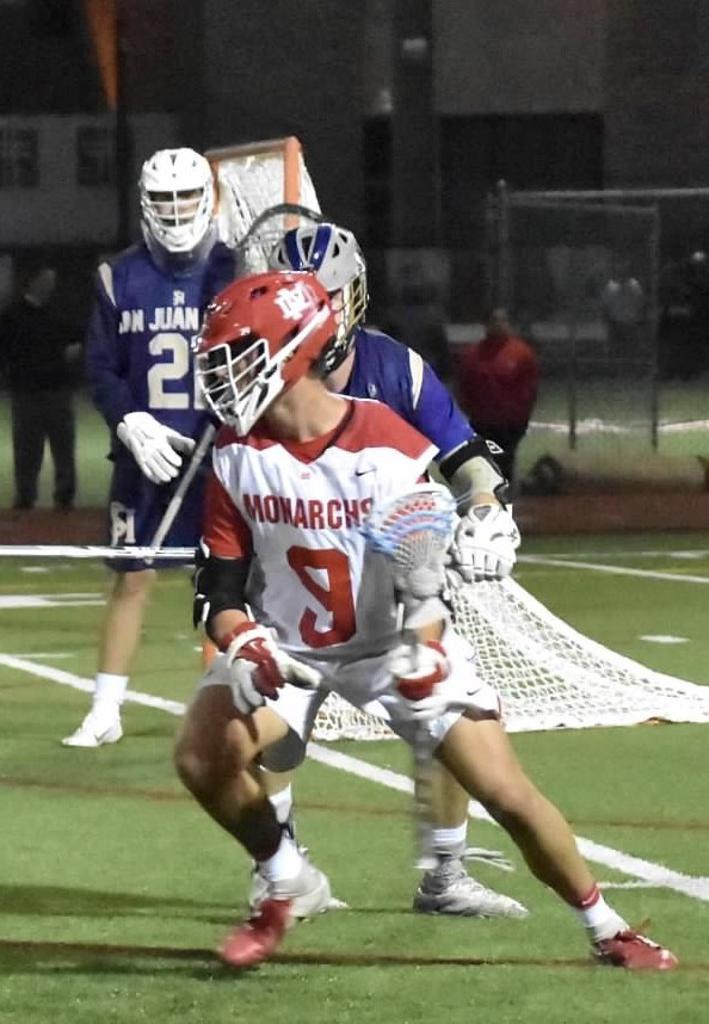 OUR 27th YEAR ON THE RECRUITING CIRCUIT!!!

Coach Miller’s articles from INSIDE LACROSSE

Recruiting 101: Tips from Everest - Arrival of the RECRUITING LETTER 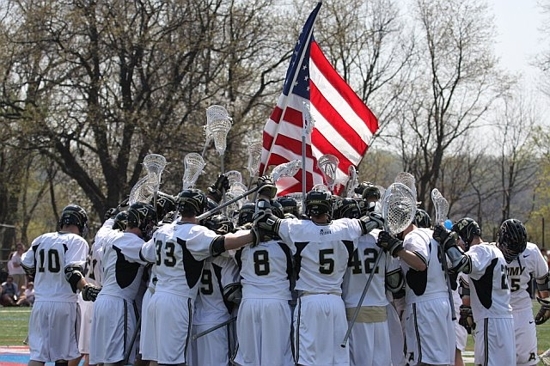 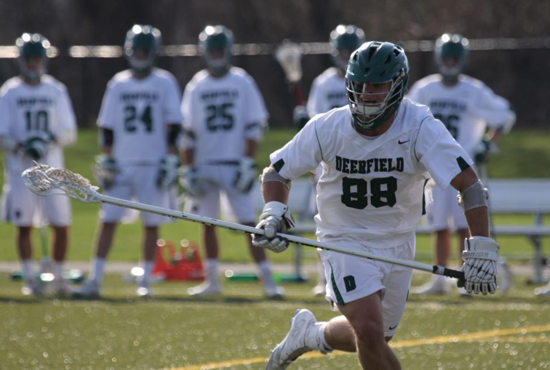 Julia, Jack and Steve Mattei, checking in at first day at YALE!!! 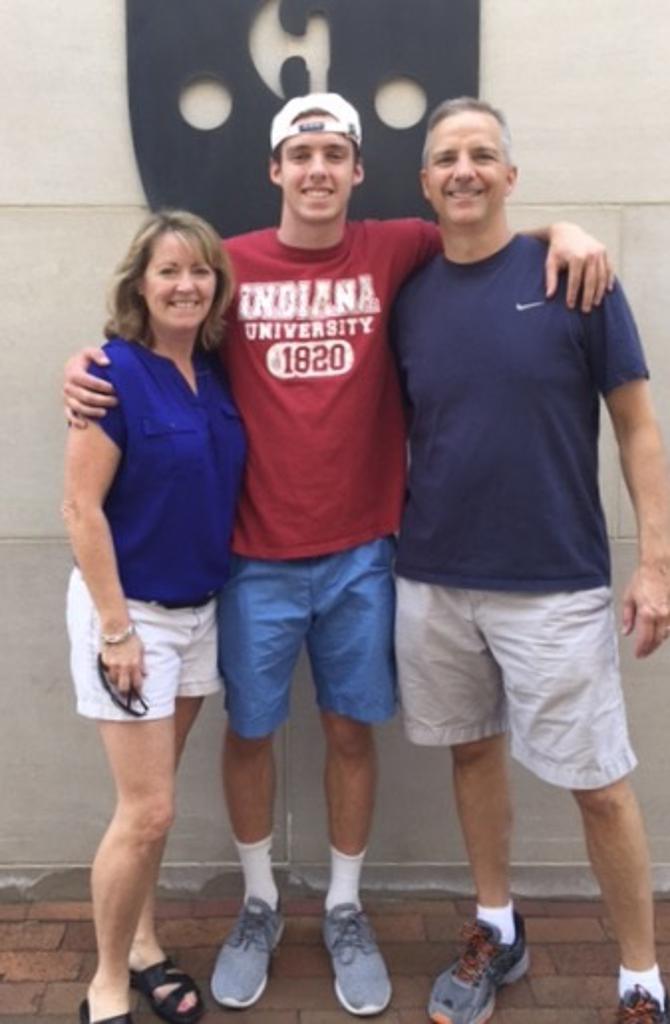